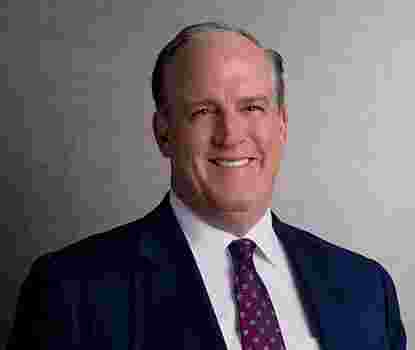 Mr. Santi joined ITW in 1983 and has spent his entire career with the company. He was elected Executive Vice President in 2004 and named Vice Chairman in 2008. He became the Company’s Chief Executive Officer in 2012 and was elected Chairman of the Board of Directors in 2015.

Mr. Santi is a member of the Board of Directors of W.W. Grainger (NYSE: GWW).

Mr. Santi graduated with a bachelor’s degree in accounting from the University of Illinois and received a Master’s of Business Administration from the J.L. Kellogg School of Management at Northwestern University.