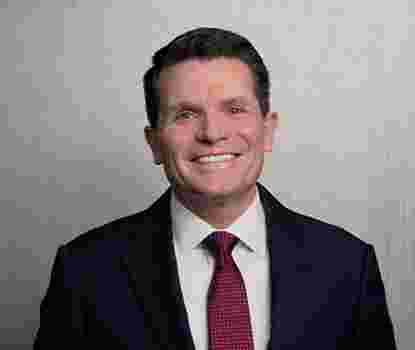 Mr. Finch graduated from Texas Tech University with a Bachelor of Arts (pre-law) and received a Master of Theology from Dallas Theological Seminary and a Juris Doctorate from Southern Methodist University School of Law.